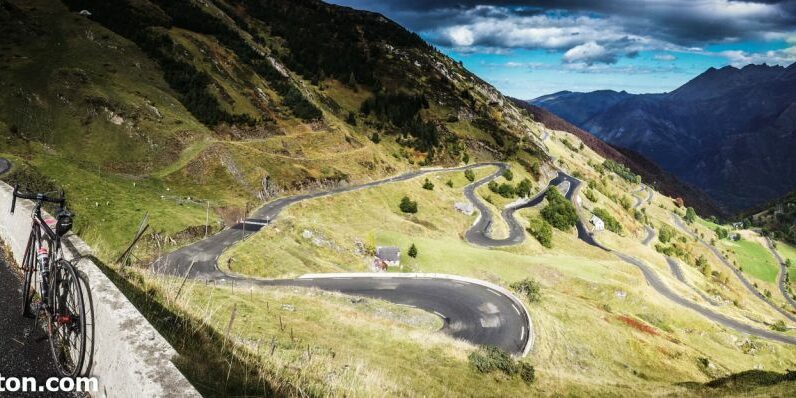 Luz Ardiden is a Cat HC climb to a ski station in Hautes Pyrenees. About 30km south of Lourdes in a valley known as Pays Toy (country of the small people). The climb starts in the spa town of Saint Sauveur at 710m altitude and climbs for 13.1km @ 8% to the summit at the ski station at 1720m. The max is 12%. It is a very well engineered road constructed in the 1970â€™s, with 25 hairpin bends and long straight sections in between. A beautiful ride up, the descend is the best there is anywhere. Period. 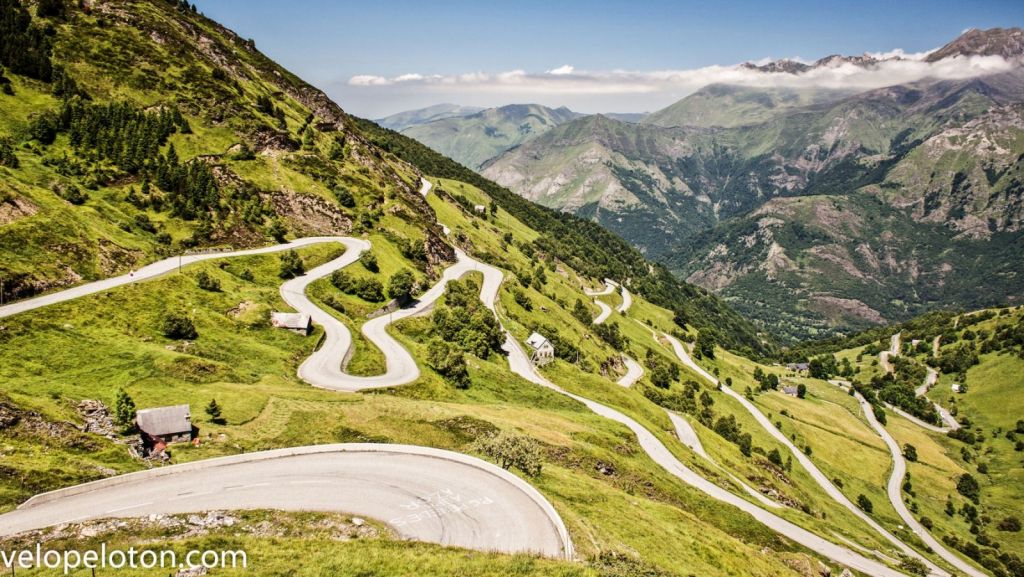 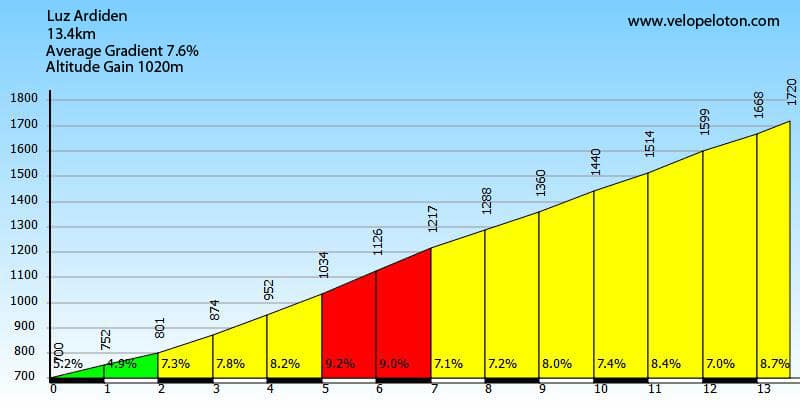 Luz-Ardiden is a very steady climb on a very good road. The gradient does not differ very much on the climb so it is easy to get and maintain a rhythm. The climb offers spectacular views of the grand peaks of Haute PyrÃ©nÃ©es, it is mostly wooded until 4km to go where it opens up and you can see the ski station.

Remember to keep left at the junction 1.5km from the summit.

From the ski station you can look back down at the hairpins you have just climbed and wonder at you own awesomeness (thatâ€™s what I do anyway). You can also see Hautacam and Col du Tourmalet. In summer there is nothing open at the summit.
It can also be climbed from Gorge de luz via Viscos, this route is substantially harder to climb, being longer, steeper and with a poorer road surface. It is not recommended to descend this way. 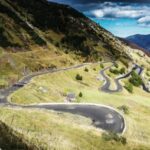 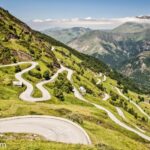 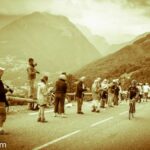 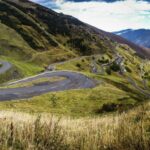 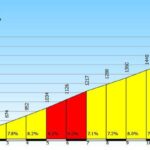 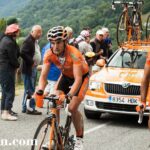 Eustaltel Euskadi. The mountains won’t be the same without them. 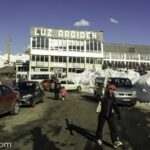 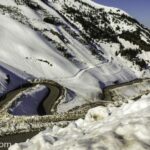 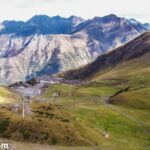 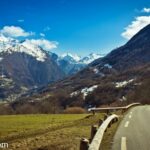 Luz-Ardiden 8km from the finish 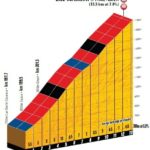 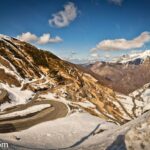